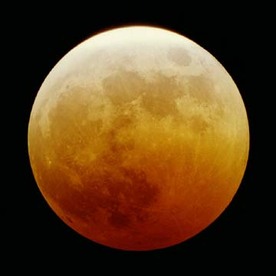 The Marriage of the Sun and the Moon

A basic concept in Jungian psychology is that of the coniunctio, the integration of those opposites within the psyche which so often cause inner conflict, but which are also the drivers of individuation.  The conuinctio is the con-joining (or bringing together) of precisely those things which present us with paradox in life - which means that we are dealing with a mystery, a challenge which even the most rigorous rational thought cannot negotiate.  Instead, a deep level of creativity is required.  And, as Jung understood, such creativity relies on symbols which feed the imagination and are, in turn, generated by it.

The term coniunctio derives from an alchemical motif which fascinated Jung and which stimulated much of his reflection on the opposites: that of the marriage of the sun and the moon.  This lecture places the coniunctio in its original context: the Rosarium philosophorum, the work of an anonymous German alchemist, published in the year 1550.  Simple astronomical facts which formed the basis of alchemical thinking about sun and moon will be laid out, opening up the symbolic richness of this text, with the added advantage of loosening gender stereotypes in which this topic too often remains mired.